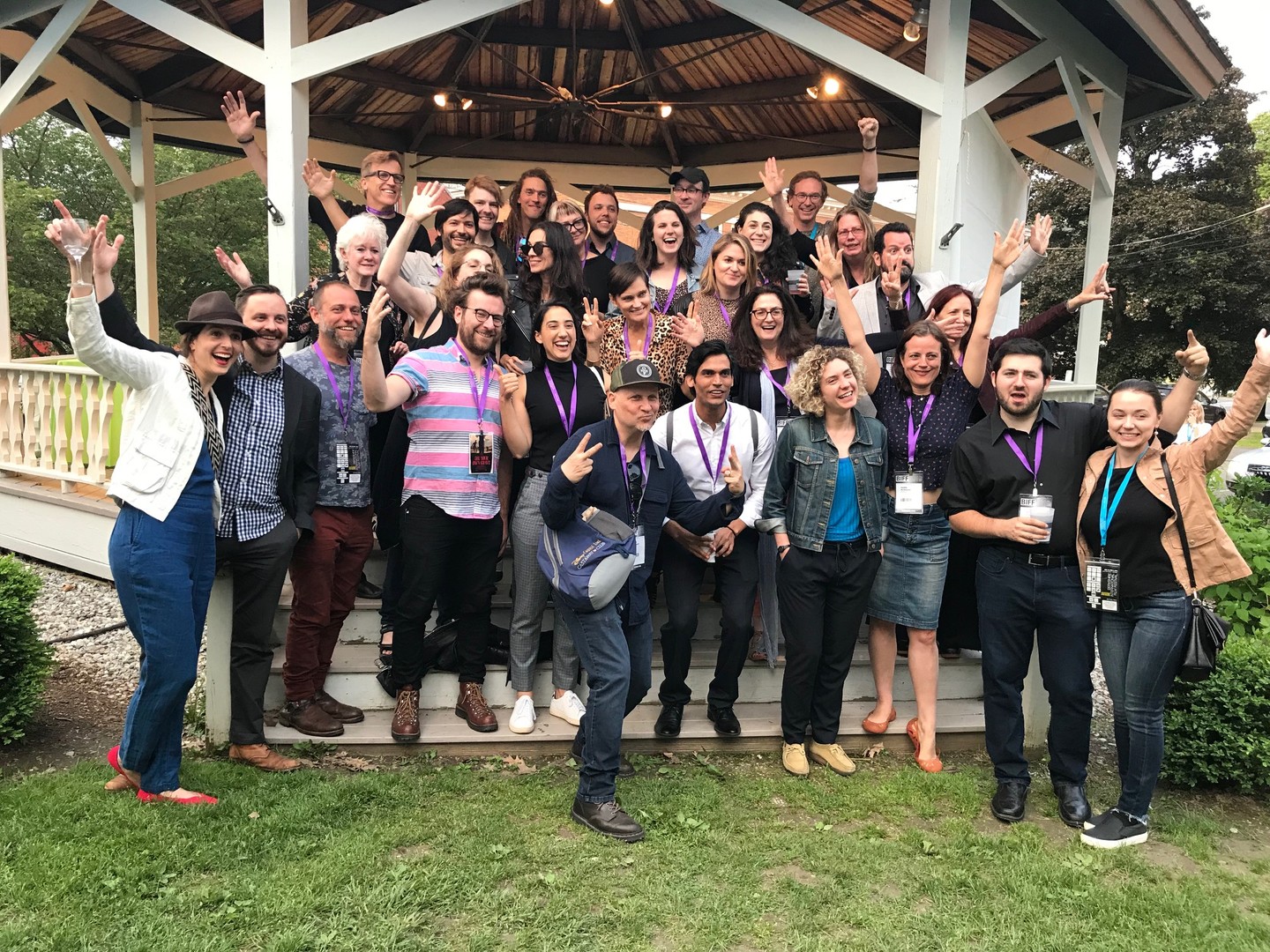 The Berkshire International Film Festival (BIFF) is for filmmakers and film lovers alike to be entertained, educated and inspired. BIFF celebrates independent film and recognizes and pays tribute to accomplished artists on both sides of the camera in the international, national and regional film community. We provide filmmakers, producers, directors, writers and actors an environment to collaborate, present their work, and interact with each other and with film audiences. Our priorities are to showcase the most challenging and topically relevant documentaries each year and provide a platform for Berkshire filmmakers.

The BIFF awards Juried Prizes for narrative, documentary, and feature films. The $5,000 prize is sponsored by GWFF. The Next Great Filmmaker Award for best short film carries a $2,500 prize and is sponsored by Berkshire Bank. We also give Audience Award prizes for Documentary, Narrative and Short Films with no financial award.

Films must be a Berkshire Premiere (films must not have previously been screened in the Berkshires, with the exception of Berkshire fund-raising film events.)

All films must be submitted via online screener for consideration.

Only one title per entry.

The preferred format for films to be showcased at the BIFF is DCP. Other formats allowed are Blu-Ray or DVD. BIFF can ONLY screen shorts on DCP format.