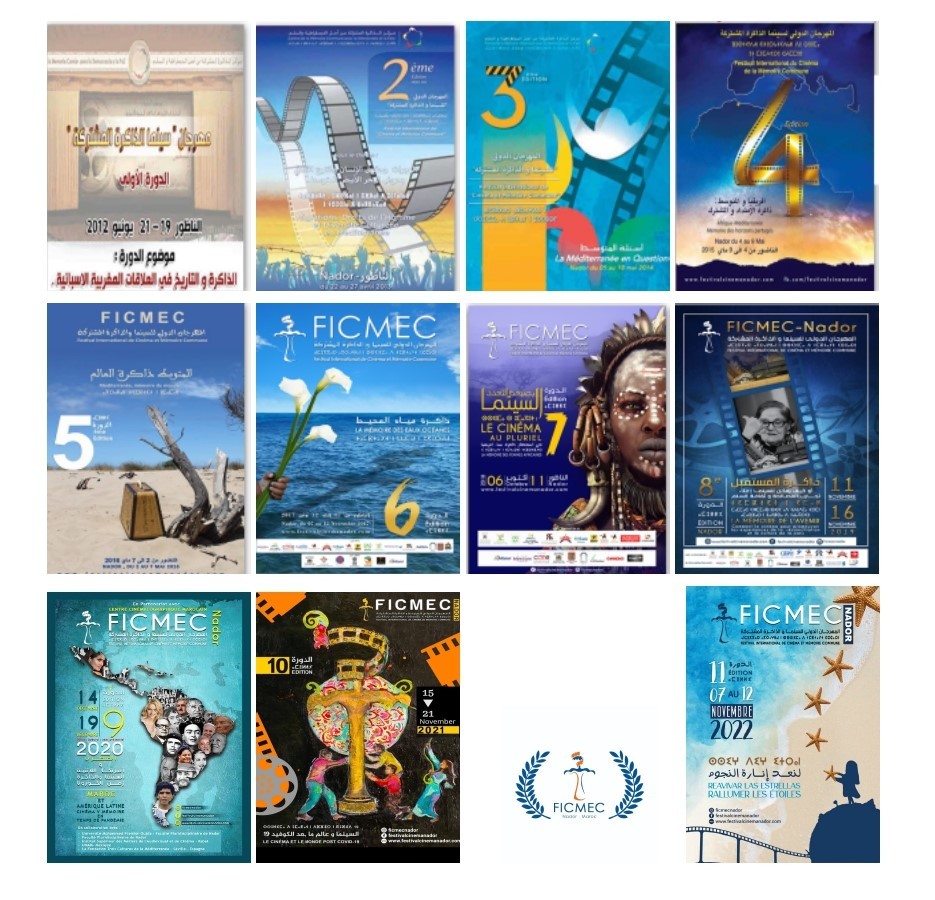 The Center for Common Memory, Democracy and Peace (CMCDP) of Morocco, invites filmmakers, producers, NGOs and Film Schools from around the world to send their films to the Eleventh Edition of the "International Film and Common Memory Festival" that will take place in Nador, Morocco, from October 31 to 5 november, 2022. Interested candidates must send their films, produced between the years 2020, 2021 and 2022, to participate in the following categories:

Article 1: The Center for Common Memory, Democracy and Peace (CMCDP) is a non-profit association whose mission is to promote a culture of peace, tolerance, equity and respect for human rights.
Article 2: The pre-selection and selection of the films will be carried out by a professional Festival Committee.
Article 3: As for the juries responsible for awarding the Festival's films, they will be made up, as every year, of professionals from the world of cinema, culture and human rights of various nationalities.
Article 4: The Festival Awards will be the following: