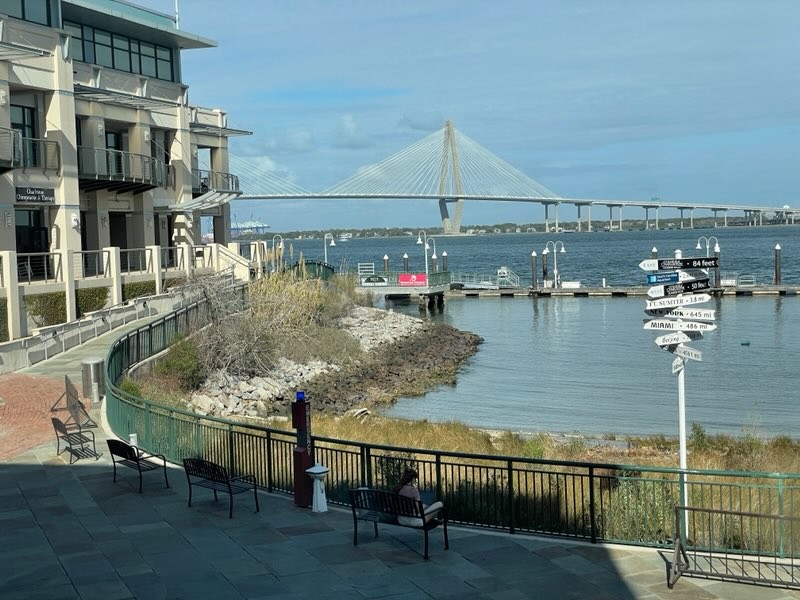 The AfroSouth Film Festival is a new festival in historic Charleston, South Carolina. This unique festival focuses on filmmakers, their creative spirit and their sources of inspiration around the lowcountry. AfroSouth extends beyond screenings to theaters with interactive panels, workshops, youth programs, music and networking opportunities.”

​The Festival is infused with the creative spirit and multi-ethnic culture of the town that is reflected in its stunning architecture, robust fine and folk arts scene, Gullah and Low Country, cuisine and the essence of Southern hospitality.

We focus on filmmakers and experience their work through personal points of inspiration. The AfroSouth Film Festival extends beyond screenings in theaters to panels, workshops, youth programs, music and opportunities for meeting and sharing ideas.

Only films premiering at the Afro South Film Festival as a Charleston premiere will be permitted. (meaning you cannot premiere your film at another festival in the Charleston area prior to screening at our festival.

The winners are chosen by special juries and will receive awards for the highest score in each of the following rating categories:

All categories are eligible for the Audience Awards, which is chosen based on ballots
submitted by the festival audience. Street teams and promotional flyers
are encouraged to promote your film to attendees. Winners will be
announced at the Afro South Awards”.