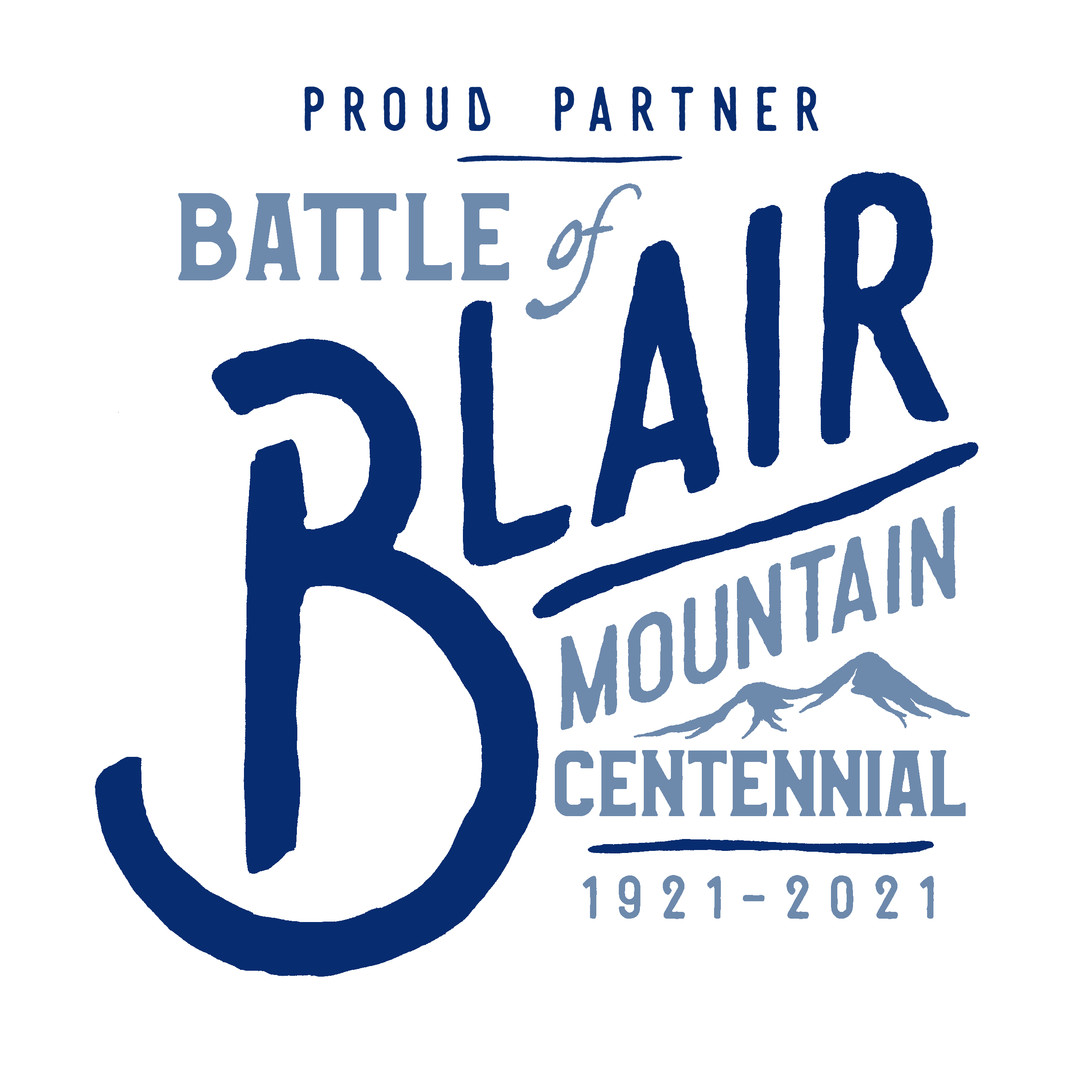 This one-day film festival will be held at the Joan C. Edwards Performing Arts Center at Marshall University in Huntington, WV. Selected films in each category will be screened on September 2nd, 2021. Films will also be screened online for those who cannot be present at the event.

The Labor Film Festival is open to all High School/HomeSchool/Un-School students, College/University/Trade & Vocational students, and local filmmakers in Central Appalachia. Submissions are free. The deadline for entries is August 12th, 2021. Films can be documentary, fictional narrative, experimental, animation, or other but MUST be under 15 minutes. Overall, your film MUST creatively engage with labor - historically or in our contemporary moment.

This Labor Film Festival is part of the Battle of Blair Mountain Centennial Events in partnership with the Mine Wars Museum.

In August 1921, thousands of armed pro-union miners assembled in the town of Marmet, West Virginia. As these union miners marched south to the border of Boone and Logan counties, the Logan County Sheriff, state police, the state militia, and coal company employees had assembled to stop the miners from entering Logan County. A four-day firefight followed, killing over 100 miners and at least twenty anti-union men. The federal government responded by deploying 2,500 soldiers and a small squadron of bombers to the area. This was the Battle of Blair Mountain (https://www.theclio.com/entry/22865).

About the Centennial: Representatives from the Mine Wars Museum and community organizations across West Virginia and Appalachia, along with committed individual volunteers, are developing a series of interactive and interpretive activities to be held throughout 2021 in counties across West Virginia, culminating in the main event over Labor Day Weekend (September 4th – 6th) 2021. A schedule of events can be found on the official website at www.blair100.com/events

This labor-focused film festival aims to showcase films from Central Appalachia that highlight the struggles, successes, and daily lives of workers. Some themes/topics could be efforts to unionize, organizing for better living conditions, social justice, civil rights, wages & the company store, and many more.

This festival is made possible by Marshall University's School of Journalism and Mass Communications and Video Production Program in the College of Arts and Media, the Mine Wars Museum, and the Battle of Blair Mountain Centennial.

A screening honorarium will be awarded to the top films screened in each category. Films will be judged on how well the filmmaker engages with the theme of labor as well as how the theme is realized in the film through visual and sound elements.

- Filmmakers MUST reside in Central Appalachia (West Virginia, Eastern Kentucky, Southwest Virginia, East Tennessee, and Western North Carolina)
- Filmmakers must qualify in one of the three provided categories
- Film MUST engage with the theme of labor
- Films must be UNDER 15 minutes in length
- All films submitted must have a completion date after January 1, 2020.
- The Labor Film Festival reserves the right to determine the eligibility of any work submitted
- If your film is selected you will be notified and specifications provided to you for providing a high-quality digital video file for screening during the Labor Film Festival.
- By submitting your film, you give Labor Film Festival the rights to show your film both in-person and publicly online (via youtube, vimeo, etc.)
- Applicants are solely responsible for obtaining all necessary rights and permissions for third-party materials included in their films, including but not limited to music, trademarks, logos, copyrights, and other intellectual property rights. LFF and all connected parties expressly disclaim all liability or responsibility for any violations of the foregoing