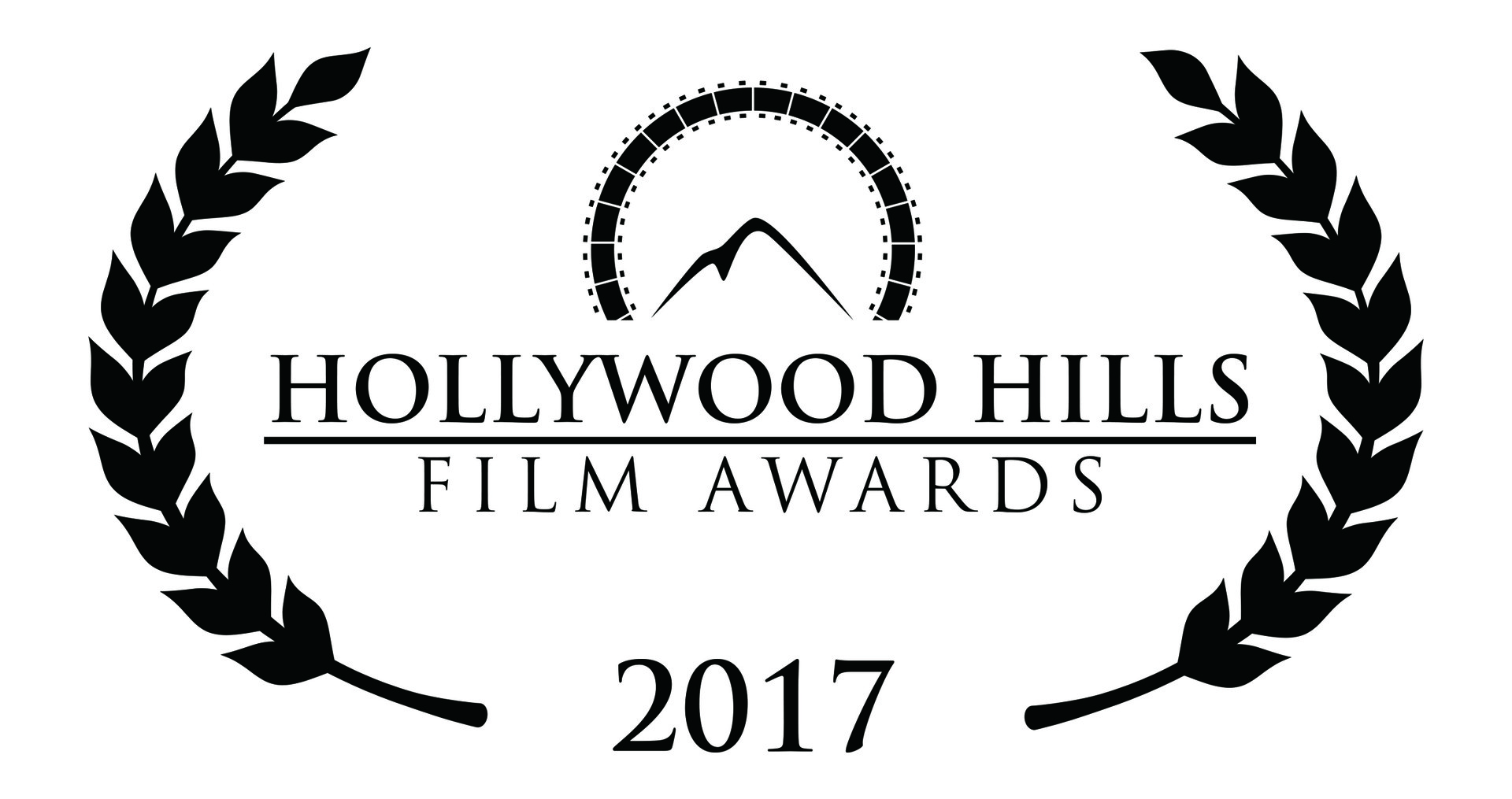 The Hollywood Hills Film Awards are a monthly awards competition honoring the best filmmakers from all over the world.

We use an exhaustive network of industry professionals to find its panel of judges. With rotating judges, there are always fresh eyes looking at the submitted films and screenplays.

Every official selection will get a laurel, after that we will announce the winners and honorable mentions.

· Entries must be in English or - Subtitled, dubbed in English.
· All entries should be sent via FilmFreeway. Please don't send discs or any downloadable files to us.
· IMPORTANT: Every submission must pick one main category , additional judging categories are optional.
· Multiple entries are allowed for each filmmaker and each entry may be entered in multiple categories.
· Works in progress are accepted
· Entries will not be returned
· No fee waivers. · Entry fees are non-refundable