A spy doubts his abilities to kill a respected lawyer when he realizes he's past his prime and begins to regret his chosen career.

Clint Horvath was born on Wednesday, March 21st, 1984, at 9:11am, in Detroit, Michigan, to Hungarian-American parents Lisa (Lacey) and Raymond Horvath. He grew up in the suburb's of East Dearborn. His goal as a child was to purse a career as a cartoonist. With the industry changing to computers, he moved to Fort Lauderdale, Florida and earned a B.S. degree in visual effects & motion graphics in 2007 from the Art Institute of Fort Lauderdale, followed by an MFA in Creative Writing at Full Sail University in 2012. He works professionally as a motion graphics artist, but when he's not at work he's writing screenplays and making movies. 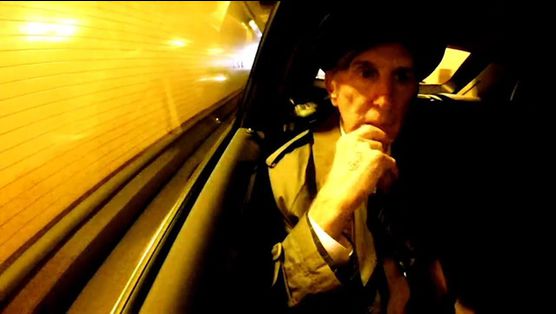