Mr Henry lives in a Post Apocalyptic world. When a mysterious interloper challenges his beliefs, his world is changed forever.

TG Jamroz is an award winning Director, Actor, Photographer. This Chicago Based artist has developed a unique style utilizing mobile production techniques and different formats.
Credits include writing and directing 3 feature films, music videos, stage plays, albums and more.
As an actor Jamroz appeared in The Dark Knight, The Cockups, and onstage in the widely acclaimed role of Wilke in Days to Come.
Jamroz is currently in production on a documentary about the New Deal Era Murals At the Uptown Post Office in Chicago.

Film as Dream, working at the line between reality and dreams. 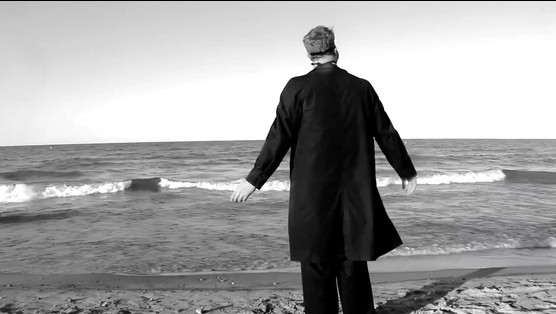