Two old lovers cross paths on Christmas Eve while escaping on simple errands. They buy a 6 Pack and catch up on a whim, both questioning their life paths and if they should have remained together. Old familiar feelings and flaws resurface, adding a minor key to the Holiday backdrop. Inspired by Dan Fogelberg’s 1980 song “Same Old Lang Syne.”

Jordan Crowder is a director, writer, and producer based in Los Angeles. Over the past decade, he has developed an audience online and is most known for his short films, sketches on YouTube and for co-creating the award-winning series, “The Wingmen” which earned a Streamy Award nomination. Jordan has produced an independent feature film, a documentary for the National Film Board of Canada, a comedy DVD, an MTV pilot, dozens of viral videos, a popular podcast and has signed distribution partnerships with YouTube and Comedy Central. In recent years he is most known for directing shorts for the popular men's interest site “The Art of Manliness.”

Fogelberg's song has always struck me as a deeply sad and deeply nostalgic piece. Paired with the Holiday season it created a wonderful blend of emotions and aesthetics I wanted to explore, and I feel that we were able to capture the heart of the source material. 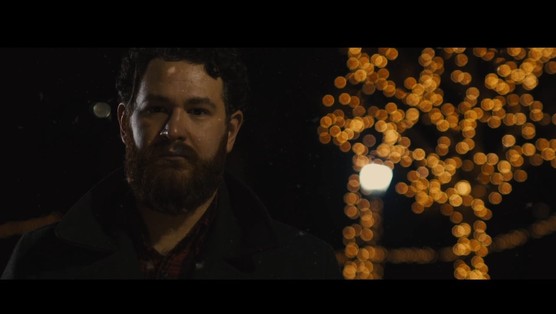