A short quirky romantic comedy (with a dash of thriller) about a frustrated wife who shares her feelings with her very foolish husband.

Studied filmmaking at the College of San Mateo. Film Instructor was Jay Rosenblatt. Award-winning filmmaker of "His Good Wife" and "My Gift." A professional freelance photographer-videographer in San Francisco.

It all stated from a mugging incident in 2012. Two men came over with guns and one of them knocked me over and stole my camera and lens. From that, it made me more determined and bought a new camera, lenses and film related gear and made the film that I have always wanted to make. The cast I had in 2012 were still on board and we shot it in 2016. Spent nearly a year editing the film, placing subtitles, having the soundtrack composed and eventually complete the film.

I wouldn't have trade it for the world. When you love storytelling that much, you will do whatever it takes to tell your story regardless of time, money or distance. 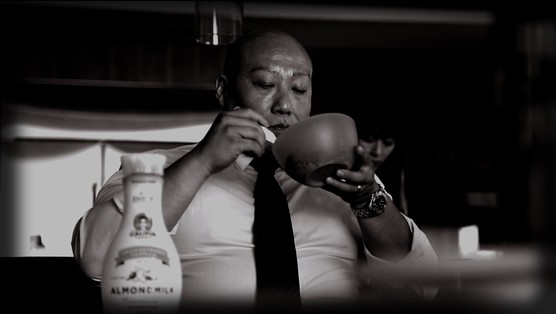