MariaBasura is an actress, pole dancer, performer and troublemaker. She made theater studies in Chile and Argentina, obtaining the degree of actress in dramatics arts. During the time she was studding, Basura started having an active participation in the student, queer, and feminist movements and manifestations in Chile with street actions and provocative performances. Suddenly, because of an accident, she was unable to move her body and she looked for shelter in reading. Then is when she found the book “Zoologicos Humanos”, which shows the story and pictures of natives of “Tierra del Fuego” and “Mapuches” exhibited in the Colonial Exhibitions. This investigation kept her busy two years before taking it to the stage and the big screen. When she came to Europe to make an Organic Dance postgraduate study in Spain, and due to her politic-artistic-anarchist visions, she contacted different festivals interested in her work. When “Basura” arrived in Berlin to present a short film in the Pornfilmfestival she decided to stay there, and she was invited to present “Human Zoos” in KÖPI's Birthday Queer Gala. For this presentation she included Jorge Benavides because they complement well each other with their experiences, works and visions; so they decided to keep working together to make this performance grow into what is now called “Thirst for Revenge”. Her film Fuck the Fascism has been screened in many festivals around the world, and the project is growing to become a series of episodes shot in different cities and countries.

"We come out to the streets. Monsters, mutants, queers, sudakas, migrants, dissidents; those who wake up and want to wake up others. Breaking down the walls imposed by (dis)knowledge. We fuck back the glorified asses of fascist dignitaries, heroes of colonialism. We fuck them, and in the crime scene we ejaculate real history on their stone bodies." 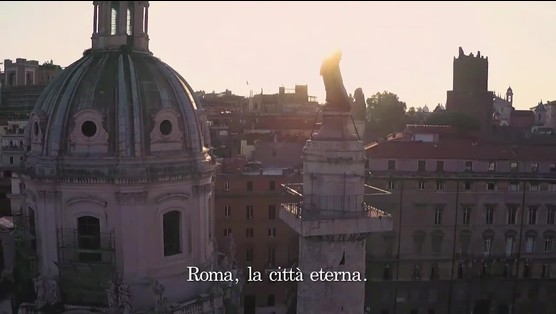