What I Miss Most

After encountering a fatal accident that costs him his eyesight, an aspiring filmmaker, Darshan Singh struggles with his new lifestyle of living in the dark. His estranged mother, Diya Kaur tries to lift his spirits but Darshan remains morose until she gives him a mirrorless camera. Eager to make a short film about the things he misses seeing, both Darshan and Diya collaborate to make a short film together.

A Malaysian film student from Sunway University. He is currently pursuing B.A. (Hons) Digital Film Production and has made a few short films and a short documentary which he has uploaded on his YouTube channel. (https://www.youtube.com/channel/UCHTeWWaZAjZ9ffqWj5OluZQ)

The term 'film director' is one I use very often to describe my goals and dreams to people but deep down, I don't view a film director as a mere role in a film production, who sits behind a camera and yells "Action!'. I view this profession as that of a storyteller. Someone who wants to describe and display his or her imagination through visual and auditory means. I like to believe that we all have stories to share, no matter how elementary it may seem, and as a film director/storyteller, I would like to challenge myself to convey those stories in a riveting and satisfying manner. 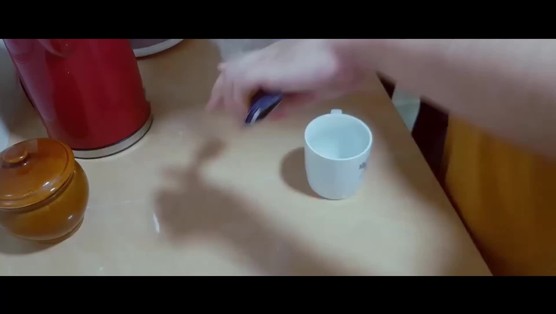