"WOMAN" reveals the three archetypes that all women utilize throughout their lives. The Mother is Unconditional Love, The Hunter is search for the Truth and The Witch is Wisdom and Intuition. They are innate strengths we draw from to understand others decisions, resolutions and perspectives as well as our own.

Lillian Carter received her BFA from The Boston Conservatory in 1990. She is Assistant Professor at Boston Conservatory at Berklee since 2001. Lillian teaches Musical Theater Dance Courses and has choreographed the musicals Tommy and The Apple Tree at Boston Conservatory. Carter is founder, artistic director and choreographer for Greenglass Dance Theater. Her choreography was featured in the opening segment of Monster Jam at the TD Garden with 50 Cent, Young Buck and Lil Wayne as well as St. Mark's Church in NYC with The Choreographer's Group. The Boston Herald has called her work "hilarious" and The Boston Globe "clever". Lillian developed and presented choreographic workshops for Border's Books in Boston, New York City at The World Trade Center and in New Jersey. She developed movement classes for MA. General Hospital in Revere to promote physical fitness within the elder community and for veterans and people with wheelchairs at the Soldiers Home in Chelsea Ma. Lil worked for the Education Department at the Citi Performing Arts Center and the Suskind Young at Arts Program. She has taught at the Jeannette Neill Dance Studio, Harvard University (Shad Hall), Tuft's University, Regis College, Emerson College and Dean College.

Inspiration can come from anywhere at anytime. Open your eyes to the world around you and you might be surprised at what you see! Live in the moment! 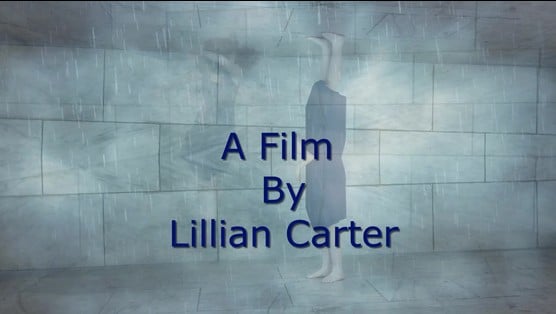