Intrigue, lust and underhanded dealings in 1830s in France make up the story of WHITE WOLF, BLACK WOLF. A revolutionary and foreign legionnaire, the White Wolf, battles society and a devious priest, the Black Wolf, to achieve his goals of freedom, belonging and love. His journey through the crime ridden underbelly of France leads him to war in Algeria and a battle of will with the Black Wolf.

Angelo Fierro grew up on the tough streets of Boston's Little Italy; the North End. His first television appearance came by way of an automobile commercial for Toyota. He later began to study acting when he halfheartedly took some theater electives in college. Two years ensuing, he had already appeared in a number of major film and television roles. An appearance at Stand Up New York comedy club shortly thereafter, would begin to shape his comedic bones and firmly cement a desire to continue performing. Though quite at home in any genre, villain roles seemed to be drawn to him. In 2002, he was cast in the recurring television series role of Russian mob boss "Vladimir," on Ocean Ave. (2002), starring Victoria Jackson and Megan Fox. He went on to act in films graced by the likes of Eva Longoria and veteran actor Peter Greene, in the movies Señorita Justice (2004), and Final Engagement (2007), respectively. A devotee of Stanislavski, he says, "The recreation of truth through acting and the exploration of film as an art form, remains the driving force of my life."

"The important thing is to make a different world, to make a world that is not now. A real world, a genuine world, but one that allows myth to live, the myth is everything". Sergio Leone. 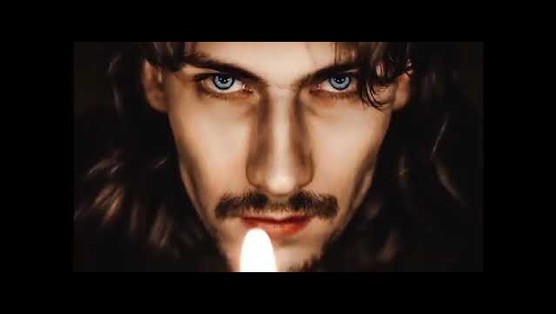