Inspired by the life and legacy of preeminent American vocalist Marian Anderson, a group of aspiring musicians find themselves in that very legend's abode.

Robert X. Golphin's award-winning narrative "Voice of Majesty" centers on a group of aspiring musicians brought together by their love for preeminent American vocalist, Marian Anderson.

Some of Robert's most notable accolades for screen and teleplay writing includes recognition at the ABC (American Broadcasting Company) Talent Development Program, Set In Philadelphia Screenplay Competition (sponsored by the Greater Philadelphia Film Office, Oscar nominated Stephen J. Rivele, Comcast and NBCUniversal), and the Accolade Film Competition. He is the author of the YA novel Abandoning Adam: Confessions of an HBCU Scholar, available through thousands of retailers nationwide.

Robert mentors and has been shadowed by youth on and off the set. His teaching credits includes the Kathy Wickline Casting Acting for The Camera & Rehoboth Summer Children's Theatre Film camps. He is a 2019 Barrymore Award Nominator and previously served as a judge for the 20th Annual Scriptapalooza Screenwriting Competition.

SAG/AFTRA member Robert X. Golphin's feature film credits includes the role of Dunbar Reed opposite Denzel Washington in The Great Debaters, Rounding First, Remember The Daze and The Underground Kings. His TV and new media credits includes HBO's The Wire, The Monroes (pilot), #ThatMoment and The Counterparts. He has also starred in numerous short films and commercials. His musical theatre debut was the role of Kevin in The Storm: An Original Pop/Rock Musical in Los Angeles, California. Other stage credits includes the role of Lil' Clarence Smith in Bessie Smith: Empress Of The Blues (Shockley Foundation), and productions of Antigone and Zoo Story. 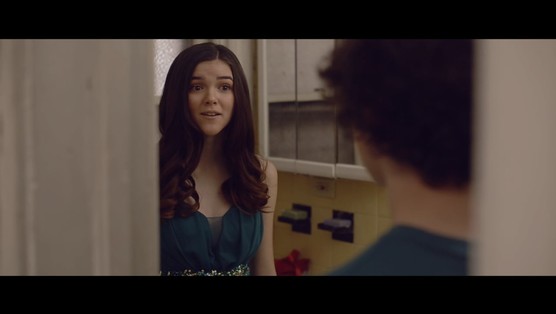