The Tale of Hide and Shriek

On Haloween Day, a group of children play a game of hide and seek until something unexpected happens.

Studied filmmaking at the College of San Mateo. Film instructor was Jay Rosenblatt.

Credited in two documentary feature films WE ARE ONE (production staff) and TAIL DRAGGER (co-cinematographer).

Never directed a horror film before. Made plenty of thrillers and children theme productions. My horror filmmakers and actors friends encouraged me to make one and so I did. I do watch horror films if I'm in the mood and I wanted my film to be different. So I wrote a detailed script with action but gave the actors the freedom to provide me improvisational dialogue. Most of the actors are inexperienced and their performances gave it a natural, organic feel to it, like a documentary subject. 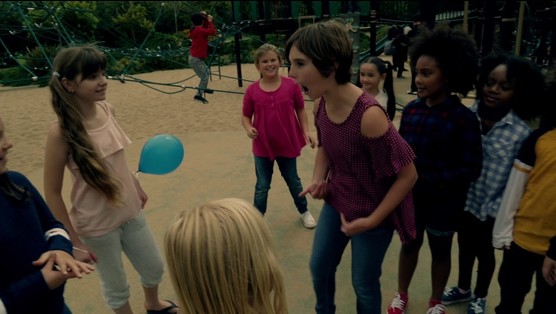