After 20 years, the surviving member of a comedy team is down and out. Nobody wants The Straight Man. However, a chance encounter with a young reporter may lead him towards redemption.

Paul Laudicano is a screenwriter, director and actor from New Jersey. In 2018, he wrote The Straight Man, his very first screenplay, which won numerous awards for “Unproduced Screenplay” at the Shauna Shea Film Festival, The Grove Film Festival, The Cinema World Fest Awards and World Premiere Film Awards. Following the success of the screenplay, Paul directed and starred in The Straight Man short film which has won awards for “First Time Film Director” and “Best Screenplay” at numerous film festivals. He is currently working on writing his first feature.

After attending a Halloween party as Harpo Marx and almost no one knowing who Harpo or any of the Marx Brothers were, I came up with this story of forgotten icons. 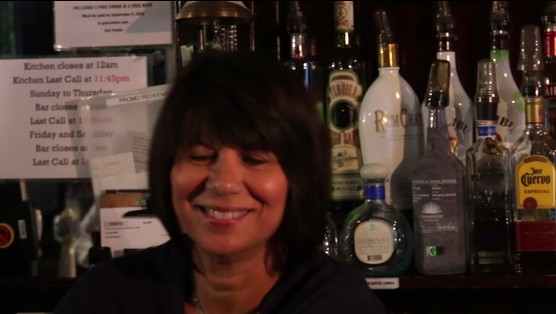