A struggling family, an old wood wagon, and a little girl with a BIG plan.

Cassandra (Sandy) Slaven was born in New Castle,Indiana on November 4th, 1968 to parents Cecil L. and Anna E. McKillip Slaven. Her father was a factory worker for Firestone out of Noblesville, Indiana and her mother was a homemaker. Sandy from 2004 to 2012 has written countless short film scripts, She also during that time became a caregiver for her parents who were both stricken with Alzheimer's and never attempted during that time to do anything beyond the writing stage with those scripts. After the passing of both her parents, her mother in 2006 and her father in 2007, Sandy made the decision to start writing scripts with the intent of making motion pictures. She co-wrote the short fantasy film "Guilty" with co-writer Candy Beard originally wrote in 2010. She worked with Candy Beard again in 2013 on the film short "Smoke And Mirrors". In 2015 she worked on a film about early onset Alzheimer's disease titled "Losing Breen", which was shot in her native Indiana.

From the time she was six years old Sandy knew she wanted to write for films, often sitting hours on end with a pen and notepad in hand. She began writing poetry and often left poems out for her father before he left in the early morning hours for work. Her first taste of writing professionally after having received her screen-writing degree was for a reality show that had came to New Castle in 2004 entitled "Small Town Scenario". The premise of the show focused on three small Indiana towns and their quest to write a script about their community. Sandy was selected as the co-writer for the New Castle group. Although the reality show was not picked up it motivated Sandy and she started focusing intently on her screen-writing. She participated in the 48 hr. film project out of Indianapolis, Indiana twice. The goal of the 48 hr. film project is for a film group to obtain a cast and crew, they are then given a topic and from there the group has 48 hrs. to complete a short film which would be available for theater viewing by the week's end. It was from there that Sandy learned discipline when it came to her screen-writing. 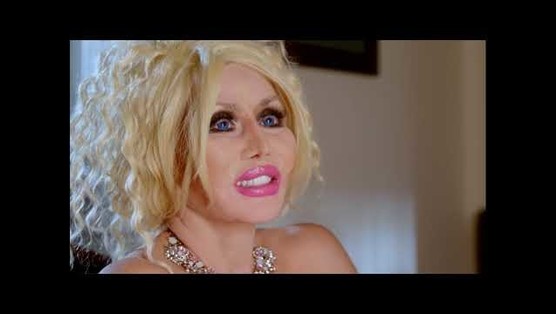