On the Friday night before Christmas, a sleepy beach town is shaken by a series of events that will lead a group of friends to a party to remember.

An ensemble cast, involving a group of high schoolers, who are forced to come to terms with each other’s baggage. On a long-cold Friday winter night, their paths cross at a party. Starting with Beckett, a loner wandering the streets avoiding her best friend, Ashley, who resents her for distancing herself. Morrigan, jealous of their friendship, becomes possessive over Ashley, and confronts Beckett with disastrous results. Unable to deal with her insecurities, Beckett attempts to commit suicide by jumping off a pier and drown in the ocean.
Morrigan’s ex-boyfriend, Josh, arrives at the party with his friends who have a hidden agenda to poison her. In doing so, they also poison her friend Anthony which leads to a nightmarish scenario which will change them all forever.

This title "The Party" is also known as "Butterflies..."

Kevin Stevenson is a Los Angeles native and an award winning filmmaker. He loves the great outdoors and has a passion for storytelling through the lens of moving pictures. More than anything, he loves attending small indie cinemas all over the world. With 8 years behind the camera as a Cinematographer & Camera Operator, Kevin is directing his fourth feature film, with plans to direct his fifth indie film in the fall of 2023. Earning his degree in Film and Electronic Arts, he has worked for various media companies creating original content for TV and film. Owner of On The Brain LLC and Goreella Media LLC, he has made a nice home in Glendale, CA, USA where he lives with his wife, 2-year old daughter, and a dog named The Great Bambino. 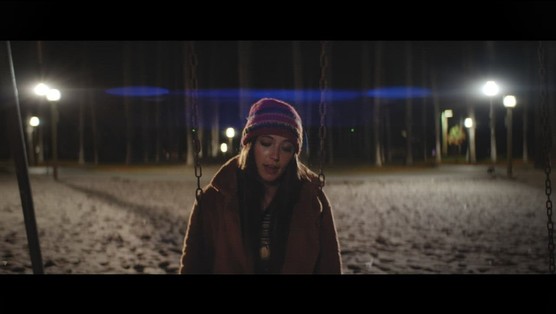