A young smuggler flees a deal gone bad in the corrupt Imperial realms. With the rest of his crew gone, he flees to the Hercules cluster Space Station. "The Derelict" is a short film that will be part of the full-length feature "The Magnificent Warriors of Dimension War One"!

Dante D'Anthony was born in Western New York, where he studied Fine Art and Urban Design. He relocated to Miami, where he worked in Art and Special Education, later transitioning to Architecture and Commercial Finance. He served in the Army Reserves as a MOS Dragon gunner. He is currently working with an Animation and Game Design company to create a feature film and game, "The Magnificent Raiders of Dimension War One", starring Daniel Baldwin, Bai Ling, Robert LaSardo, Tom Sizemore, Tony Devon, and Dawna Lee Heising. 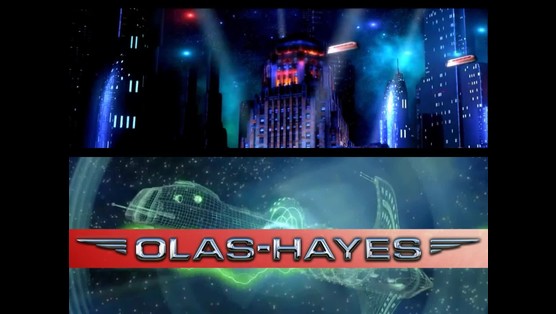