The Born Free Generation, Phendulani’s Story and Me

Meet Phendulani: an extraordinary kid who survived the streets of a South African township living in a car. What can we learn from the way he sees the world? 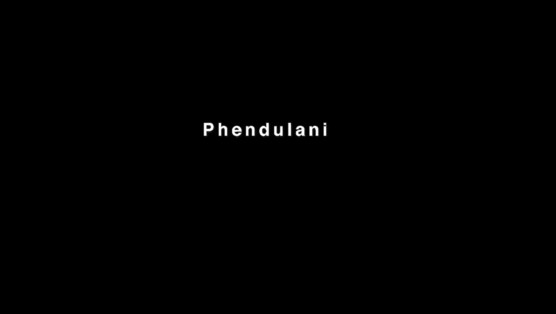