A chance encounter on 9th Avenue between two Italian Americans awakens a trail of memories, traditions, and delicious recipes. A story about the start of a new friendship over some pasta and a glass of wine.

Nikolas Grasso studied Filmmaking at IED in Milan, Italy.
His debut short-film as a director is Doina, which has been awarded by 9 International Film Festivals and selected by many important film festivals such as the CortOglobo Film Festival, the Gasparilla International Film Festival and the Phoenix Film Festival.
In 2014 Nikolas has co-written the short film 'Life' which has been awarded with the 'Independent Spirit Award' at the Angel Film Awards in Montecarlo. In 2016 his short film 'SuperGigi' has won five awards.
In 2020 he wrote and directed his new short film called 'Tavola', a docu-fiction shot in New York and focused on the Italian and Italian American culture. 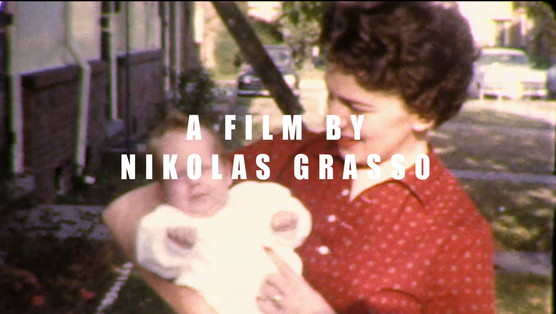