"They are dying....let us preserve them before their extinction".... a valid people's linguistic survey denotes that India boasts 780 languages, majority of which are unknown...let us conserve them through pictures and sounds...let us capture them in lenses to save dying cultures.

A voracious reader of books, many made me restless. My restlessness sharpened my pen to write scripts, direct and enact plays that received immense recognition and wide applauses in the city and state; Undir Bilat Haye, Hora Aikaji to quote a few.
Since 15 years, I have been on the director’s chair for 10 documentaries, 5 short films and a couple of Marathi feature films, few of them produced too. Most of my films have received awards, nominations and screenings worldwide. My films reflect social commitment and I make the audience understand the same.

The medium eclipsed to give birth to a new form of artistic expression and I adopted the audio visual medium and soon echoed the claps of sound...camera....action.... 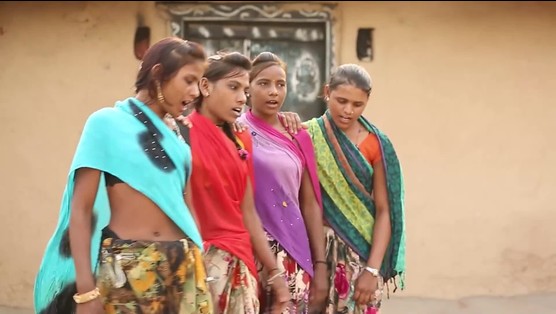