SHWABADA: The Music of Ndikho Xaba

SHWABADA: The Music of Ndikho Xaba is an inquiry into the music of composer and multi-instrumentalist Ndikho Xaba, a musical ode to a man "whom ‘Jazz’ is much too small to define." The documentary film navigates the world of theatre and music to arrive at an intimate portrait of an African artist.

Multi-instrumentalist, music historian and philosopher, Ndikho Xaba has led an extraordinary life dedicated to music and Africa. From his roots playing an organ at home to international stages, some shared with Sun Ra, he has created music described as spiritual, eclectic and ground breaking. His first public performance in 1960 in ‘Mkhumbane’, the musical written by Alan Paton and Todd Matshikiza, set in motion events that culminated in his exile in the USA. His time in Chicago and his subsequent return to South Africa render precious insights in to the history of the country’s performing arts. Including rare archival footage of his early performances and accolades from some of South Africa’s greatest musical icons. 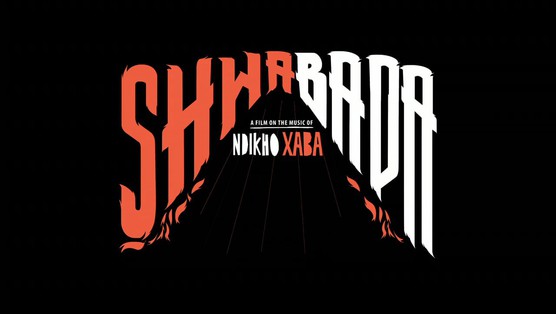