A girl is coping with her issues... including seeing a fairy named Queen.

Hillary is a Smith College graduate with a Dual BA in Spanish and Creative Writing achieved in just 3 years on the Dean's List, while working as a Radio Personality for 106.3 Smooth FM.

For more on Hillary visit: www.HillaryHawkins.com

You are beautiful, just the way you are. 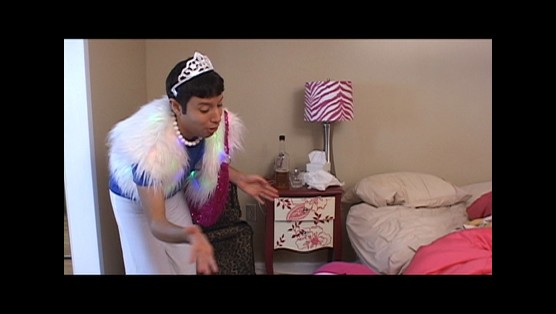