Rokeby was, and is, many things all at once. For four successive generations of Vermont Quakers, it was a homestead and working farm, but it was also an active and significant site on the Underground Railroad, and later the home to one of Vermont's most noted nineteenth century authors, among other distinctions. Today Rokeby is a National Historic Landmark, with a vast, sprawling collection accumulated over four lifetimes; it presents a virtual treasure trove of Vermont history, abolitionist history, and 19th century life.

In 2019 EveNSteve began the creation of an artwork that would speak to this site and its elaborate,multi-layered history. Stephen Schaub employed a panning-lens camera, overlapping frames of the film, and multiple exposures. The resulting in-camera college on film expresses a scene rooted in reality, yet which does not actually exist.

This imagery was then overlaid and interwoven by texts handwritten into the work by Eve Schaub, derived from the long and fascinating history of the place: handbills, poems, newspaper articles, as well as the letters and writings from all four generations of the family, the Quakers, farmers, abolitionists, artists, and authors who made Rokeby their home.

Stephen Schaub is an artist and a Marine Corps Veteran who served in Operation Desert Shield/ Desert Storm and a recipient of the Navy Achievement Medal. After receiving his BFA from the Rochester Institute of Technology, he founded FigitalRevolution.com, a groundbreaking website that between 2005 and 2020 has advocated for the use of film as well as the merging of digital and traditional photographic techniques. He has curated shows focusing on contemporary photographic practice, published two collections of his work (Through A Glass Darkly, 1999, and A Sense of Place, 2004) and is well respected in the industry as a leader in the field of hybrid photographic film technologies and innovative printing techniques. His work has been exhibited in Asia and Europe as well as throughout the United States. Schaub's artworks have been described as "art dreaming about itself." In 2019 he teamed up with his wife, noted author Eve O. Schaub to create artworks under the name EveNSteve. 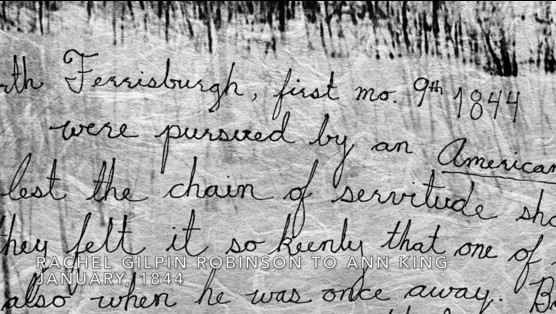