A grieving family struggle with loss and the secret of the lake that claimed one of their own. A story about tragedy, grief and forgiveness, Ripples is an emotional story that will leave you speechless.

Vicky Wanless grew up in QLD, going every weekend as a child to the cinema to watch the double feature, amazed at the images on the screen and how visuals, music, acting, story, could make you disappear into another world for a few hours. Acting in Indie films and then moving behind the camera as a Director is where she has found her creativity realised on screen.

To create something, from at times, just one still frame in your mind into a full work is truely amazing. To make people feel something when they watch your film is the biggest achievement. 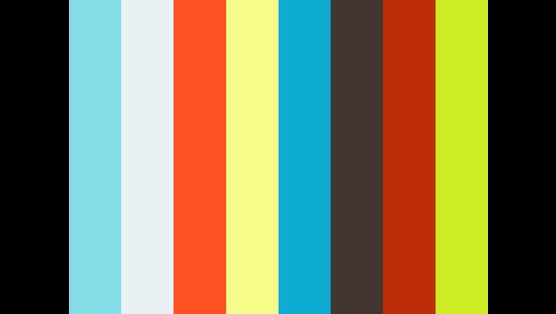