Grace, a high school senior, and Laura, her single mom, are forced to relocate from Los Angeles to Laura's old childhood home in Minnesota. As a storm rages outside, Grace's now long-distance girlfriend is breaking up with her when her phone dies and the power goes out. Grace's urgent quest to charge her phone leads her on a supernatural event that reveals both buried trauma and who really matters in her life.

Lauren Keating is a director of narrative film, new and classic theatrical work, and pop-up/site-specific events. She is the director/producer of The Feminist Cooking Show, which was featured on Stareable, screened at The DTLA Film Festival and was an official selection of The ITV Festival's Network Notes program. Keating’s theatrical directing/adapting work includes LULU, Comedie of Errors, Hamlet, Vanya, Measure for Measure and more. She has directed Off-Broadway, around NYC and regionally. She is a Mellon Foundation/TCG Leadership University Fellow and the Associate Producer at The Guthrie Theater, where she has directed A Christmas Carol for the highest grossing audiences in the production's history. She is a former Time Warner Foundation fellow, a Drama League alumni, a Lincoln Center Directors Lab member and a proud NYU/Tisch alumni.

My drive to become a director came from the need to put myself and others like me, our LGBTQ family, into the picture. I am inspired to continue make space for marginalized voices, visibility to our Black &. AAPI colleagues and to create work that explores those deeper questions that can only be asked through the experiential and metaphorical medium of narrative filmmaking. 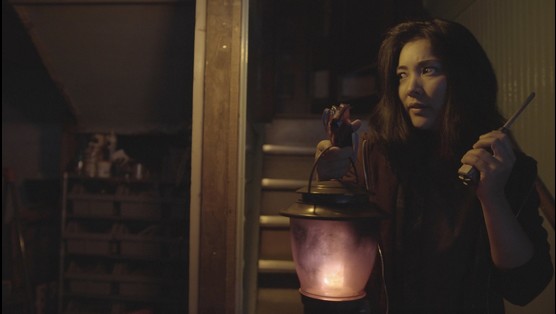