Morrison is a successful fortune-teller, truly devoted to his job. However, when the unforeseen happens, all of his beliefs about love will be put to the test.

After getting a scholarship for a bachelor program in BFA, she immediately flew to China to pursue her childhood dream and become an aspiring director, writer and editor. Her films often touch the theme of “lost and found”, with some magic realism.
"Morrison the Unloved Guru" is her first narrative short movie, shot during her bachelor at Beijing Film Academy. 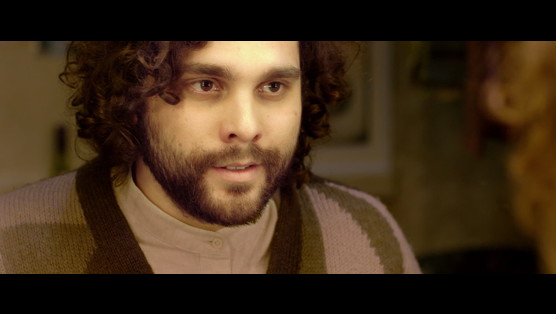