Adapted from the acclaimed play by Daniel Talbott, MIKE & SETH explores the long-standing relationship between two childhood best friends. When Seth, the best man, arrives to town for Mike and Emily's wedding, the boys spend one last night alone. Seth is haunted by memories of his and Mike's complicated past. The night reveals secrets, privilege, and fear of what's to come. Are we deserving of our desires if we can't face our betrayals?

Lovell Holder is a Los Angeles based filmmaker, producer, and director. He graduated with highest honors and Phi Beta Kappa from Princeton University, and he received his MFA from Brown University. 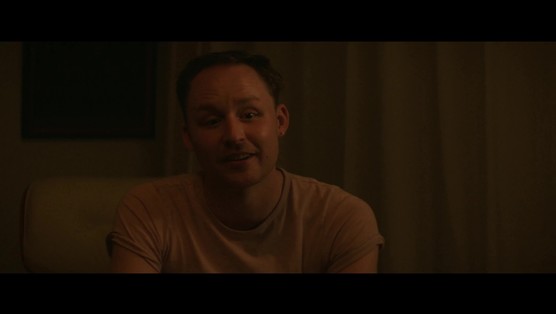