Good For One Free Hug

A little girl makes a difference on Valentine's Day by giving hearts coupons to those in need a hug.

Sage studied filmmaking at the College of San Mateo. His film instructor was Jay Rosenblatt.

In 2012 Drake was shooting behind the scenes for a feature film in Oakland, California. Two men armed with guns entered the set and one of them knocked Drake over. The gun was being pressed against his neck and nearly lost his life. They stole his camera and lens. Drake spent another five years saving up his money and invested the Canon 5D EOS Mark 3 and film-related gear and started filmmaking again. He directed the award-winning short films "Lost Track" and "His Good Wife."

My father said it best "Find something you want to do and then do it because, in the end, it will be all worth it." 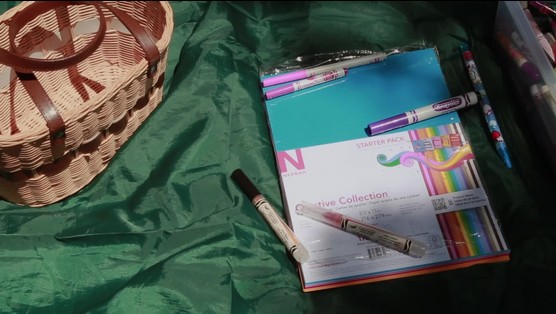