Told from a mother’s perspective, Finding Elijah follows a young man’s journey from home; into mental illness, to homelessness, and ultimately to suicide. It explores how a search for answers leads a mother to action.

Yolonda Johnson-Young is a Philadelphia, PA native director and filmmaker. After the 2017 tragic loss of her 20-year-old son Elijah, a filmmaker, to suicide she needed an outlet for her pain. Yolonda learned documentary filmmaking at Scribe Video Center, the very place her late son had attended workshops as a young teenager.

Prior to filmmaking, she earned a degree at Pierce College in entrepreneurship and through her hard work and dedication; she merited induction into Delta Mu Delta, the national honor society for business degrees holders.

Receiving one of the ’18 Leeway Art and Change Grants furthered Yolonda’s goal to expand Finding Elijah to a 25 minute social justice film to shine a light and create a dialog surrounding mental health issues and suicide prevention awareness.

In December 2018, Good Pitch Local Philadelphia, a Doc Society event, invited Yolonda to pitch her film project, Finding Elijah to gain support in expanding the short to 25 minutes. Yolonda pitched to a room full of other media makers, organizers and philanthropists eager to assist. Having met her mentor there and receiving an in-kind production donation, those connections will continue to serve as a valuable network in her future filmmaking.

In 2019, Yolonda became a founding member of the WOC film collective, SIFTMedia 215. SIFTMedia 215 is a support system of several independent media artists who work in the Philadelphia metropolitan area and provide a community of support for socially conscious women identified filmmakers. The goal at S.I.F.T. Media is to amplify the work of and create opportunities for Black and Latinx Women content creators.

I believe that my work on Finding Elijah can create a collective consciousness to open the dialogue about suicide awareness and prevention, with solutions on to how to break the stigma surrounding mental health conditions and homelessness, and have real conversations to stop suicide. I want to help individuals and families to have more understanding when it comes to mental health issues. I hope to create a space for those who are in need to talk and to access help, and to partnerships with mental health agencies, homeless shelters and social service centers. 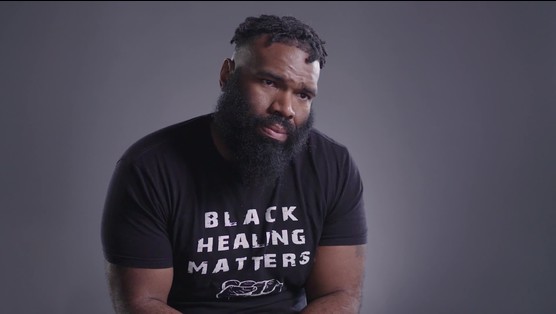