A distant relationship between a very young dying mother and her nine-year-old daughter who are both experiencing the importance of time and forgiveness.

I'm about forgiveness and moving on. Being exposed to death at a very young age made me thought about life as I was growing up. I wanted to show the viewer from the point of view of a child on when you are facing death and how to respond to it when it happens. 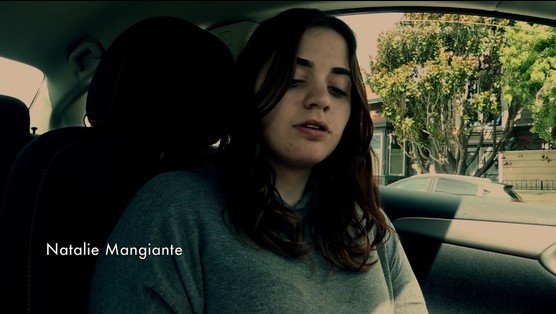