Once his mission is complete, Marvin must now leave the life he's built BUT at a cost. What's even stranger, is the lies he's built suddenly comes with a twist. A twist he never saw coming!

Andrew Essig was born in Cincinnati, Ohio but moved to Los Angeles after earning a degree in screenwriting and producing from Ohio University. In LA, he co-produced a half dozen comedy skits as one half of the What a Guy Media creative team, as well as a couple short films that have performed modestly well at festivals. He now directs as a freelancer, hoping to fund larger, more ambitious projects in the near future. 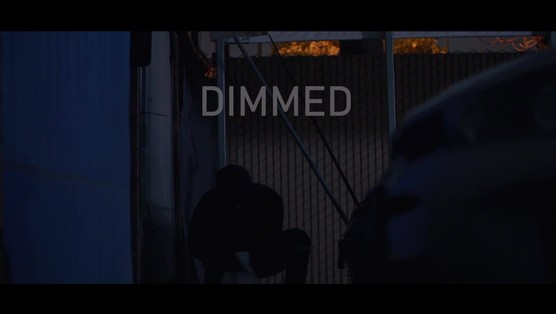