Diana Lynn Harris, 27, was last heard from by her family on July 15, 1981. She had recently moved to Big Pine Key, Florida with her children. But after three months in paradise, Christine and her brother were sent back to Michigan to spend the summer with their father and other relatives. They said goodbye to their mother at the airport in Miami on June 7, 1981.

“It was the last time I ever saw her,”

Madrid Street Films is proud to announce our film DIANA LYNN, written by Christine Hill, has been selected to be part of the FILMED IN BROWARD FESTIVAL at the 36th annual FORT LAUDERDALE INT'L FILM FESTIVAL.

Since 2007, madridSTREETfilms has been selected in over 200 film festivals in the U.S., online and abroad. We have aired on PBS and Public Access TV in the U.S. and Europe. For independent film and commentary visit madridstreetfilms.com for a look at our work. 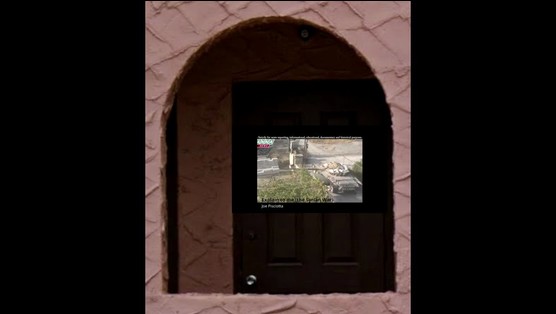