The moment when you reach the end of life and realize your way was wrong, but you can’t change anything.

Dumitru Grosei was born in Marinici, Moldova in 1969. Between 1992-94, he studied Law at Iasi University and in 1994 he started studying Film Directing at UNATC Bucharest, which he graduated in 1999. In 1995 he was assistant director of famous French director Bertrand Tavernier, for the CAPITAINE CONAN movie. Between 1998-2002, he produced several music videos and commercials in Bucharest, with the independent production company TRUE MEDIA COMMUNICATION. Currently, Dumitru Grosei lives in Chisinau and is the founder president of the Association of Independent Filmmakers of Moldova ALTERNATIVE CINEMA. From 2015, he is the director of the annual cinema event "Romanian Film Days in Chișinău", where the most important and newest Romanian films are screened. Between 2016 and 2017 he held the position of Director of the National Film Archive of Moldova. He speaks fluently Romanian, Russian, Italian, French, but also English and Ukrainian languages, at a medium level.

The moment when you reach the end of life and realize your way was wrong, but you can’t change anything. 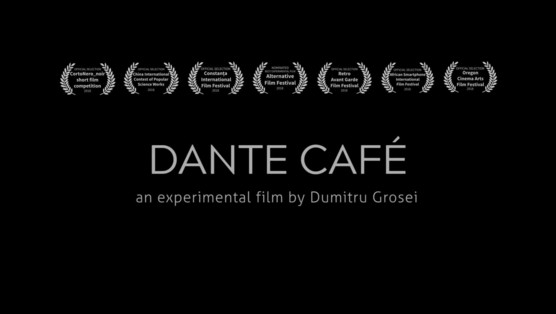