Dr Vince Williams (Arek Zasowski) found an old mysterious cell phone and called the only number on its contact list entitled CALL ME. Is it a coincidence, fate or something else?

Arek Zasowski is an award winning Polish international Actor and Film Director based in London, England.

I am proud to present Call Me - Episode 5 "Voicemail, Seriously?", a short Romantic Comedy (written by and starring: Maegan Coker and Arek Zasowski). It follows the initial Call Me theatrical version, a pilot of the season (that was also divided into three episodes). Overall, Call Me, is to certain degree an experimental project filmed in four different countries: United Kingdom, United States, Poland and Nigeria. Call Me will continue to develop into web mini series. Enjoy! 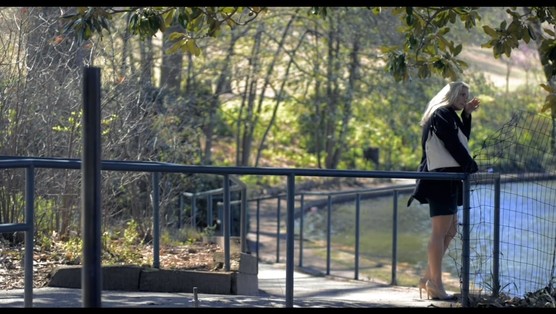