An exploration of gay masculinity at the International Mr. Leather weekend.

Butch Please challenges the media’s gay stereotypes, which represent only a part of the larger LGBTQ community - one where masculine gay men have gone too long without a voice. Interviewees include celebrated gay leathermen, POC, trans leathermen and judges for the International Mr. Leather contest. 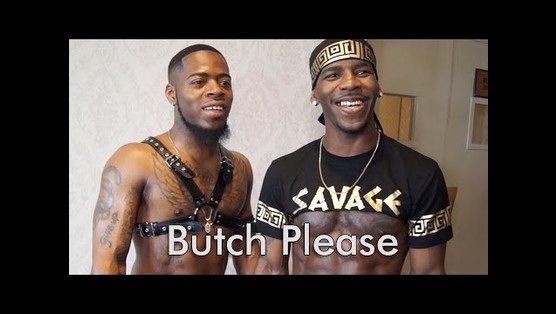