True friends and their endless love is what we need in life. FantabulouZ presents you "BFF" Music Video. A fiction story (and there are some truth in it) about two best friends from their childhood time will old age. To give inspiration about the good values for TRUE FRIENDSHIP; forgiveness, selfless ambition, acceptance, believing in each other's dream, supporting each other, etc. Together, this is NOT a lonely journey!

As a multi-disciplinary artist and woman filmmaker based in Austin, she fell in love with capturing images and telling stories. Lydia’s love of film turned into a life-long passion for producing and directing compelling stories that would bring positive impact specially for women. Lydia’s short film “The Calling” won Awards of Recognition for category of Christian, Web Tube Length Video and Women Filmmakers and also winner of special mention by One-Reeler Short Film Competition. Fantabulouz BFF, Lydia’s directed music video produced under her production company, also won Awards of Recognition for category of Music Video and Women Filmmakers, winner special mention by One-Reeler Short Film Competition and official selection by the Long Beach Indie International Film Festival 2018 also was nominated for Best Music Video. Under her production company that specializes in telling stories for films, documentary, music video, business owners, artists, and families, she also produce and direct storytelling through podcast and video production for “Dreampreneurs Chat” , a Platform to empower women to be bold, dream big and live their best stories.

Everything is a story. You are a story. I am a story. 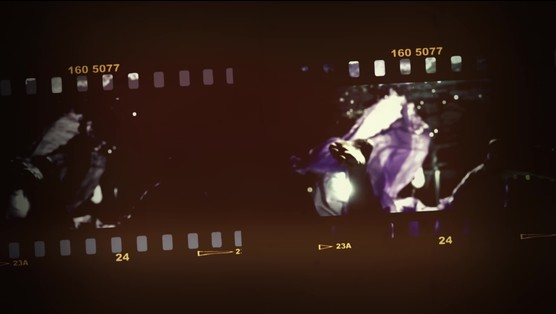