A werewolf conflicted with identity, Maya seeks to understand the two sides of herself- before the consequences become deadly.

'Are We Monsters’ delves deep into the folklore of werewolves, Greek mythology & legend, then back to ask us important questions about identity, who we are, and who decides.

First-time feature film director with a background in Physics, animation, and visual FX.

Seb has directed over 200 short-form projects and cultivated a creative team under Bubble Light Productions in film production and animation.

I’m a lover of folktales, myths, and legends that blend fantasy and reality. So, I wanted to bring a coming-of-age feature film together with fantasy that felt as much as an internal story as an external one. 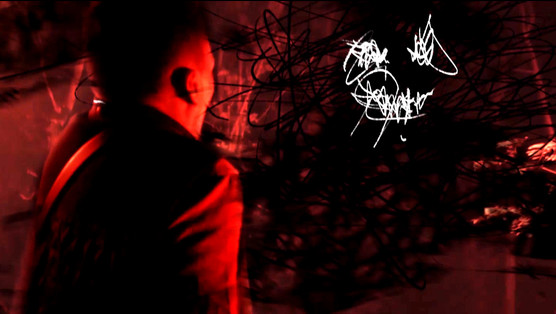