A mother grapples to understand how her son became a school shooter and what it would take to prevent the next one.

April 20, 1999 was a day that changed the world. Columbine High School was under attack by two of its own students: Eric Harris and Dylan Klebold. In a new documentary, Sue Klebold, Dylan’s mother, attempts to reconcile how the son she thought she knew, the son she loved, the son she affectionately referred to as “Sunshine Boy” could willingly and knowingly be a school shooter. “If love could have stopped Columbine,” she says, “Columbine would never have happened.”

Twenty years later we must ask ourselves why we have failed to prevent these tragedies, and if it is even possible? What happens when we stop looking at these as rare, sensational events, and understand them as a particularly gruesome appendage to a much larger and more common problem? Sue finds insight among other suicide loss survivors. Understanding Dylan’s depression and suicidality is her key to understanding Columbine. But, until now, it has not gotten us any closer to stopping future shootings. In fact, it has only gotten us looking the wrong way.

What would real prevention look like? Is it possible? Is America ready?

"...a painful but necessary story to understand if we are to move forward as a nation committed to helping young people develop into mentally healthy adults..." -Tom Insel, Former president of NIMH

Known for his role in the mental health documentary "Going Sane," Josh Sabey has had valuable experience at every stage of production from planning and scripting to filming and editing in his work as writer and director for Parents-to-Parents.org, an NPO dedicated to creating world class documentaries about mental illness. Their first documentary was purchased by Psychotherapy.net and has been distributed internationally. It has been screened at several universities across the nation including Stanford and UCSD. Currently he creates written and video content for firms on the East Coast.

His success comes from his ability to make the most of what he has. At his core, Josh will always be a writer who simply wants to tell a beautiful story. 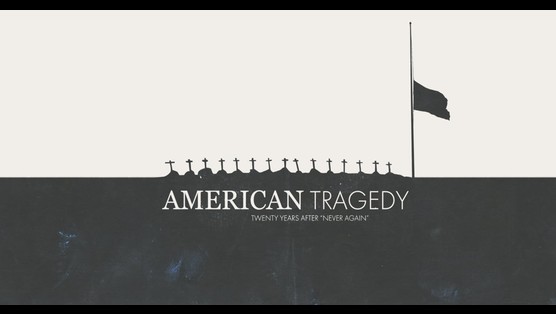