A recently young couple unknowingly , spending their honey moon in a villa with history of paranormal activities in a secluded , remote area out of town . They invite some of friends to enjoy the festivities . While there , the group experiences and witness bizarre paranormal behavior

Nima Farahi was born in Tehran-Iran on Mar 21, 1985 to Mohammad and Soheila Farahi. After dropping out of Azad University early in his junior year, he began to pursue his life-long passion of theaters and movies by working as an actor and 2nd assistant in several films. In 2010 he started studying and participating in separated fields in cinemagraphy such as Acting, Editing, and Directing in a local free cinema studio in Tehran-Iran. It was there that he met Shahram Mokir and began working for him as a Director’s Assistant for the first time. The following years Nima was introduced and worked alongside some of Iran’s top cinema masters such as Abbas Kiarostami, Shahram Mokri, Golab Adineh, Amin Tarokh, and Mastaneh Mohajer.
by the way, he has made several short films and they have shown in many internashnal festivals such as cannes or busan in south korea.
ZAR is his first feature film. 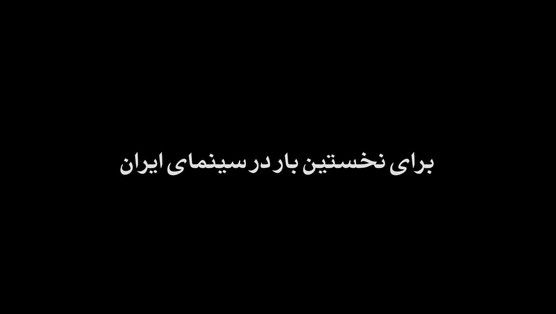