Stranger In The Dark

Our main protagonist Cassie Fields, wakes up one morning to find that she’s scared and confused. Things happen from that point on in the film that make Cassie realizes that the life she always known is a lie. To make matters worse, the stranger in the dark is now her waking nightmare. Her only hope is to solve the mystery while finding herself at the mercy of the killer's new solitary world.”

Jr Michael was born on June 27, 1981. He grew up out in Queens, he attend a high school out in Jackson heights NY and he then transferred to Wagner high school and finish out his school year at Wagner. He then went away to college in the state of Kansas and was studying to become Network administration IT. At the same time he was perusing his dream as a basketball player and then came close, he got scouted for Butler University but could go cause certain elements that prevented him from attending there, after that he moved back from Kansas to New York to continue his studies at New York Institute of Technology to pursue his second dream and that was to become an actor he started this journey by accident when his girlfriends father told him that he should try out for acting cause the camera love’s him so then he did. So then he appeared in Law an Order, Syriana, Minority, Sopranos, I am Legend, Fighting, Stick’em up kids and the independent movie that got picked up in 2008 and premiered at the New York International Film and Video Festival and got nominated for best short of the year which was called Vengeance is Mine was a hit, and then now the highly anticipated movie called Touch 2009. From there he has also done his highly anticipated short film Stranger in the Dark and is starting his web series called a New York Story. Jr Michael continues to make strides as an actor/director and hopes to continue his career.

"Success isn't always about Greatness its about Consistency and passion." 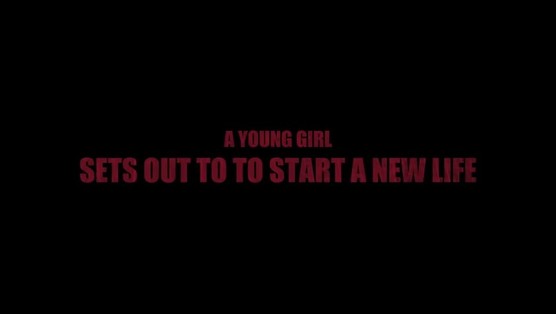