Bay Area filmmakers, Paul Zehrer and Chikara Motomura, spent over three years following individuals with developmental disabilities throughout the Bay Area, exploring how people living with developmental disabilities think about themselves and the world. Rather than being defined by others or their diagnosis, individuals strive to create meaningful lives, meet adversity, and dream of their futures.

As a filmmakers, we hoped this film offers an opportunity to get beyond the “otherness” that separates us and opens a more expansive view of people with developmental disabilities. We sought to include multiple voices, aiming to widen viewer’s impressions beyond the usual Hollywood portrayal of the singular, “exceptional” individual who, despite his/her disabilities, overcomes such incomprehensible odds. Rather than creating a polemic, we wanted to allow people with disabilities to simply reflect upon their own lives, desires and challenges.

Producer/Director, Paul Zehrer is an award-winning filmmaker in narrative and documentary films, television and commercials, earning nominations for an Independent Spirit Award, the Sundance Grand Jury Prize and an Emmy. Paul made his directorial debut with the critically acclaimed feature, Blessing, which premiered in competition at the Sundance Film Festival and was nominated for an Independent Spirit Award. Screened at festivals around the world and was released theatrically in the U.S. and abroad, Newsday praised Blessing as, “Profound. Lots of talent.” And the New York Post called the film, “One hell of a debut for director Paul Zehrer.”
Paul has produced and directed films with Al Gore, Moveon.org and Nickelodeon, where he received an Emmy Nom. He has directed several award-winning films on Waldorf education and is currently completing a film on Waldorf education around the world. He is in postproduction on a film made in the Middle East about early childhood education in crisis zones, a feature documentary on SAT testing in America. 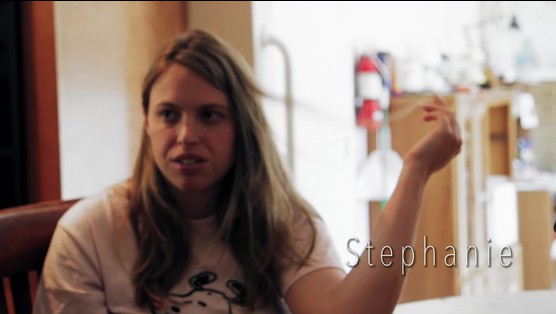