“Constanta. A Dancing City” is an atmospheric film, a combination of Cuba and a small town on the west coast of America, of a port, a town and barren hills, a lot of ethnic groups, numerous dancing styles, all brought together in a short film produced by Carmen Lidia Vidu, who was born at the other end of the country. It is a fifteen-hour train journey from Arad (the director’s birthplace) to Constanta. Constanta is not just a holiday destination, it is much more than that. It is the place where you give your dreams total freedom, where water, dancing, buildings, almost naked bodies and music join in a sensuous story. “Constanta. A Dancing City” is a kind of Dirty Dancing of Romania to the rhythms of rock and roll.

Film, stage and event director, Carmen Lidia Vidu is well known for the experimental theatrical performances staged for the most important theatres in Romania. She is a unique voice on the Romanian stage , being the first director to successfully combine the video projections and the specific means of the film with the actors’ live presence.

She is the first and the most important multimedia theatre director and the youngest theatre director who put on a play at the National Theatre in Bucharest (“The Nightingale and the Rose” by Oscar Wilde, in 2007). She graduated from I.L.Caragiale National University of Theatre and Film in Bucharest, in 2003 but she comes from Arad. The theatrical performances staged by Carmen Lidia Vidu are special as they use a different artistic language and transform technique into genuine feeling, and the director promises that she will never give up experimenting.

Carmen Lidia Vidu has also tried her hand at directing films (documentary and short film) and video clips (collaborations with Noblesse Oblige and Mes Quins bands). “A Short Astra Film History”, directed by Carmen Lidia Vidu and produced in 2013 for the Astra Film Festival held in Sibiu, won the Gopo Award for the best short documentary film in 2015.

Further details about the projects of the director Carmen Lidia Vidu, photo and video materials as well as the full list of her spectacles on the official page of Facebook (https://www.facebook.com/carmenlidiavidu) and on her personal blog (http://carmenvidu.tumblr.com/) 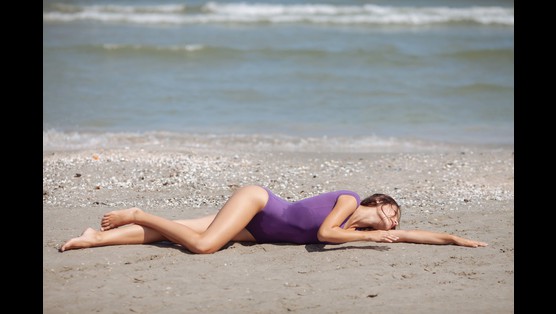