The Hunting of the Snark

Based on Lewis Carroll's final poem, this is the story of a group of strangers that come together to hunt the mysterious Snark even though none of them know what it is or really have a hope of capturing it if they found it!

Saranne’s creativity started with music as she learned to play the piano as a teenager before getting a job editing and producing radio commercials at Moray Firth radio.
A few years later she moved to Surrey and made an application to study geology at the University of London where she formed the band From the 3rd story, as a singer and guitarist until she graduated and took up a solo recording contract.
Once released from her contract Saranne started to compose music for films before making her first short film “The Shoe” in 2009, she started her first feature an animation “The Hunting of the Snark” a year later which she also wrote, produced, photographed and edited as well as did much for the animating for and as part of a small team had to learn how to design and build the puppets. In 2012 Saranne also made a mockumentary titled “inevitability”

THE HUNTING OF THE SNARK is a nonsense poem written by Lewis Carroll, and is one of my favourite childhood reads. I was given the Complete Works of Lewis Carroll at Christmas in 1984 by my uncle (who was also aptly named Lewis), and in 2010 I decided that I was going to turn THE HUNTING OF THE SNARK into a stop motion animation.
The story is about a group of characters from all walks of life who come together to hunt a mysterious creature called a Snark, however they don’t really know what a Snark is, where it lives or how to catch it. There is tragedy along the way but this does not deter the crew from their mission.
There are a few places where I have deviated from the original story. In the poem there is reference to the Helmsman, so I fleshed out his character and gave him more of a presence, and I also merged the characters of the Boots and the Bonnet Maker into one character, a white aristocratic cat who lied to get aboard the ship.
Throughout the story I have subtly kept Carroll’s references to the number three – for example the Bellman says ‘Just the place for a Snark!’ three times, and the butcher says ‘Tis the note of the Jubjub’ three times, before explaining to The Beaver how to arrive at the number three using mathematics.
As I hadn’t made a stop motion film before, myself and my team spent time researching the best possible process before we entered into pre-production, and we went on to make all of our puppets from scratch using armature wire, cotton wool and polyurethane. We made the fingers out of armature wire and dipped them in coloured latex so that they could be animated. To anchor the puppets to the set we used magnets, which sometimes would cause problems if they got too close, and we would have to pry them apart before we could resume animating. We resolved this issue by putting the magnets inside old 35mm film pots. We also built sets from scratch, using cardboard, and foam from old sofas, and spray painting it to make it look like rocks.
We shot the film using Canon 550d cameras and Stop Motion Pro to capture.
The process has been an enjoyable learning curve for myself as well as my team and I will take away learning for the next animation project we have in the pipeline, Professor Marshmallow, a series of micro shorts about a pampered old puss 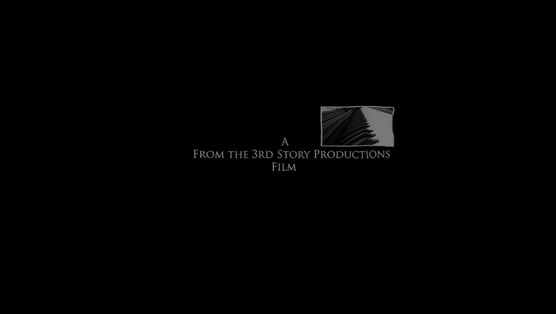