The Teacher and the Student

Logline:
A homeless thespian alters a teen's destiny in Flint, MI
Synopsis:
The story is told in flashbacks from 2013 during a polar vortex in Flint, MI, to 2003 when the main character Ella St. John is 13 years old. The film explores Ella's journey from bullied teenager to Broadway star with lessons from an unexpected mentor. Ella is mixed race - and without her mother around, is having a difficult time. She is unsure of how to navigate both cultures. She uses her music and poetry to work through her feelings. Jimmy, a homeless man, helps her to shape an authentic voice for her songwriting and poetry and a chance at winning a prestigious scholarship in performing arts.

Director/ Co-Writer/Producer - The Teacher and the Student

Inspiration starts in the strangest of places. Nicole Wallace, a fellow Michigander and I started writing this story and a few others on a road trip from California to Michigan last summer. Cross-country trips allow for many hours of conversations and storytelling. The Teacher and The Student, is inspired by a real relationship, one we wanted to share on film.

Since our road trip, we partnered and formed a 501(c)3 corporation called Mitten Women Productions, Inc. Our mission is to create Community-Based Film projects that highlight and educate people on socio-economic and cultural differences.

In addition to telling the story of a teen’s journey from bullying to Broadway star, the goal for this particular project is to show a different side of Flint. To tell uplifting stories, use local talent and crew, and show iconic and redeveloped Flint locations. Michigan is home to a large number of talented, hardworking people. The Detroit and Flint areas are rich with artists - musical, visual, and performing.

I hope you enjoy the film. 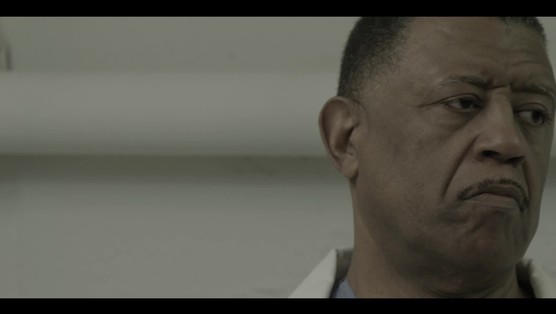