Far Away, is the story of Alex Beck, a young man who travels for three days across mountains, field and forests in order to replicate a similar adventure his deceased mother had completed 20 years prior. During this time he faces both physical and emotional challenges that will ultimately change who he is forever.

James Robert Battrick is a graduate from Oxford Brookes University, having studied. Since graduating, James has Directed & Edited two short films (There's No Place Like Home & Far Away), worked as an Editor for Holy Trinity Brompton/Alpha International & Trinity Broadcasting Network UK, both as an Editor/Assistant Producer & a Compliance Editor respectively. James Battrick is also the sole founder of 'A Stamp Of Approval Pictures', which is a small independent film company that produces short films, at a high standard of quality.

I aim to make films that not only exceed what is expected of both a student and a filmmaker, but to create a film that I, as a filmgoer, would love to see. That's my aim, and that should be every filmmakers aim. To create something so good, that you yourself would want to see it. 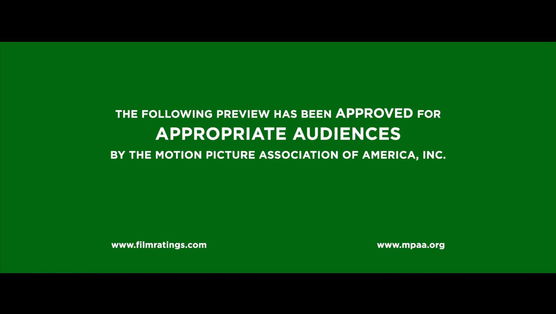