UKUPHILA... what do you think?

Benjamín Haverla is a filmmaker based in Martin, Slovakia. He studied at Private Secondary Technical School in Poprad, Slovakia. He's now a student at the University of Creative Communication in Prague, Czech Republic. He started to make films when he was 12 years old. Later he gained success in film competitions for youth and children in Slovakia. As an actor, he collaborated on advertising for an ISIC company in Slovakia. In 2020 he first-time sent a short film abroad where he became a finalist. In 2021 he won some awards with his next short film "The Last Letter". After his film, he decided to achieve new experiences about the film process as a background actor in the feature film "The Performance". At university, he is specialized in animation and VFX. His main career goal is to direct feature films and bring new stories to the screen.

I chose to create short animation because the teacher wanted from us to create a video only with our hands for the subject acting in animation. My decision was to use my hands and change it to the animation world. 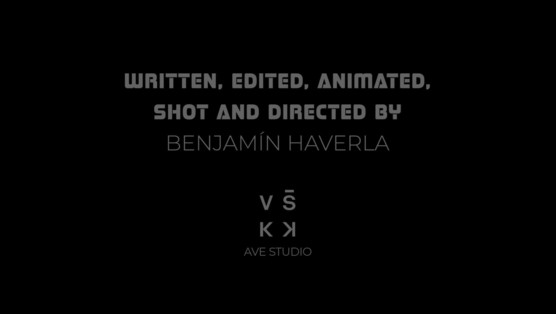