Panicupan, a village (barangay) in Pikit, North Cotabato is one of the "Spaces for Peace," where Moro, Lumad and Christian settlers have joined hands in upholding their harmonious relationship amid the conflict between the government forces and the Moro Islamic Liberation Front.

Bagane Fiola (pictured) is a filmmaker from Mindanao, in southern Philippines. His second feature film Baboy Halas (Wailings in the Forest) was selected under the Bright Future non-competition section of the 47th International Film Festival Rotterdam in 2017. It won the NETPAC Jury Price award during its World Premiere at the QCinema International Film Festival held in Manila Philippines in 2016. Recently, the film was given a Special Newcomer Award at the Internationales Film Festival Mannheim-Heidelberg in Germany in October 2017. Fiola is the founder and festival director of the Ngilngig Asian Fantastic Film Festival Davao, the first fantastic film festival of its kind in the Philippines. His previous works include the film Sonata Maria, which won Best First Film at the Young Critics Circle of the Philippines 2014, and several short films, which have been exhibited in various regional film festivals. (from Kaleido Asia Collaborative Film Program Southeast Asia and Japan 2018 by Jay Rosas).

Keith Bacongco is a multimedia journalist based in Davao City. He first joined the media at 17 in a weekly community newspaper in 1998. He has been a part various media publications and of Mindanews, a news agency managed by Mindanao journalists, since 2001. 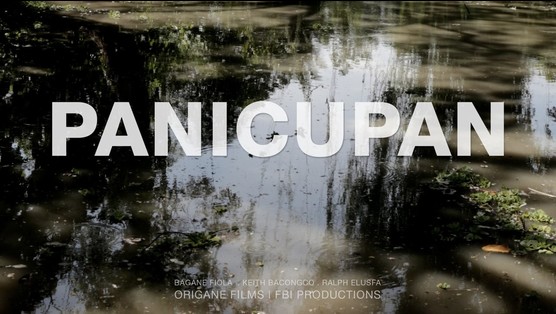