Leaving as an act of departure & discovery, the discovery of a new city: the places, the people, those who never left. In this point of separation, between the melancholy of losing and the frightening, no less glorified act of discovery, Coimbra is there revealed, between the streets and those who live there. A tale told in chapters and introspection, it lets us meet Coimbra through its past, its houses (as in homes and relationships) and its anxieties, giving it space as the city's own local of contingency. 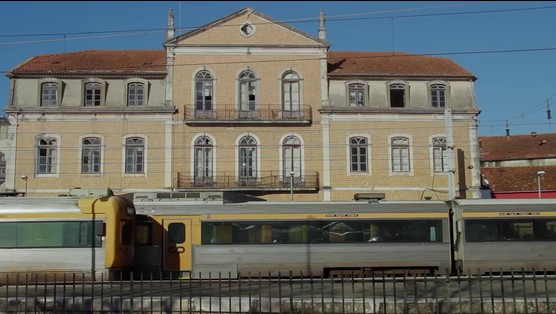